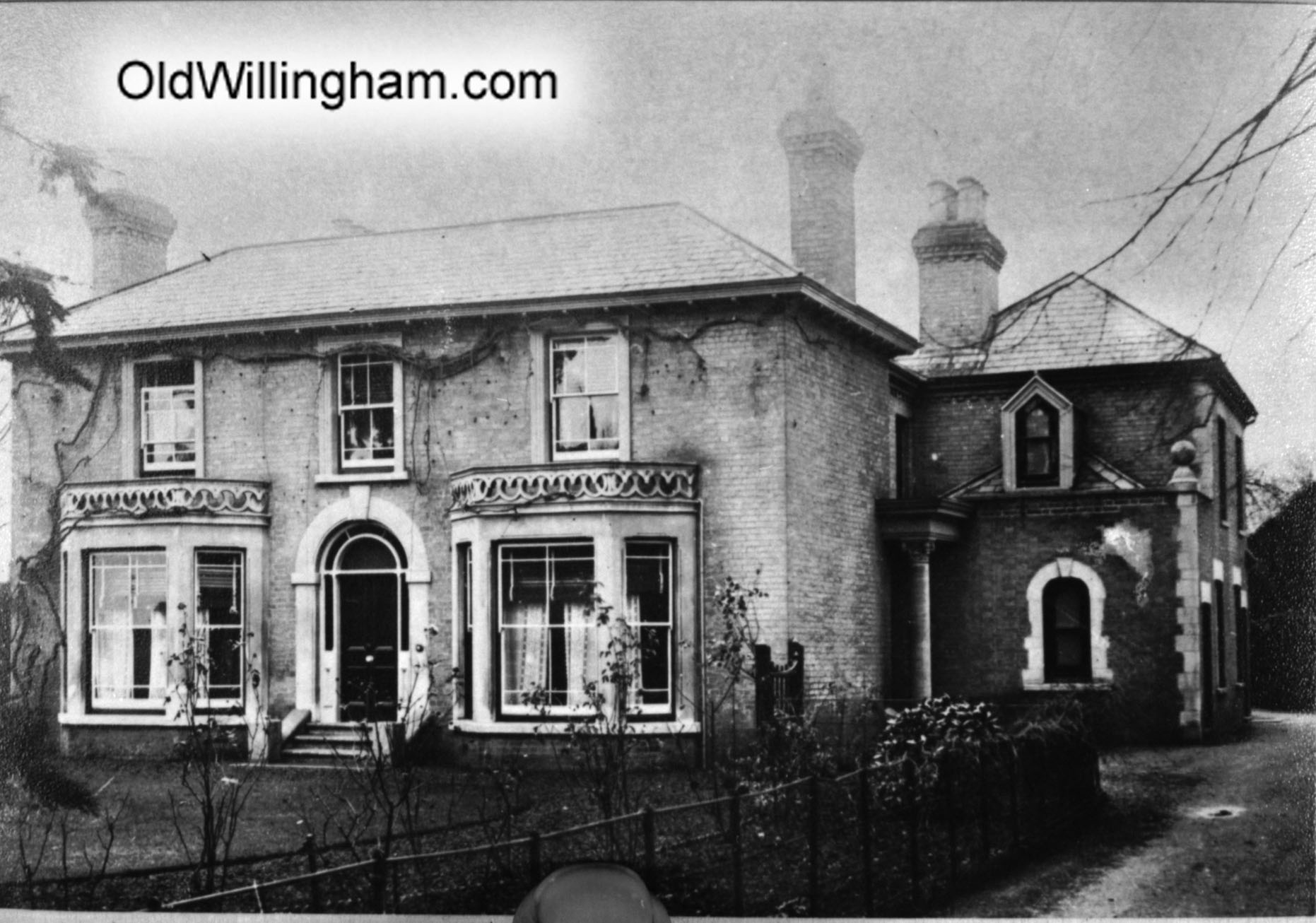 This is “The Limes” which at the end of Newington looking down the road towards Rampton. The photo date is unknown but probably about 100 years ago. Today it is tucked away behind a high hedge but not much altered. The building on the right contained the kitchen and, perhaps in older times, the servants quarters. The Limes has long been the largest and grandest house in the village and was owned by Ingle Thoday who owned the huge fruit nursery almost opposite on Long Lane. Later it was the doctor’s residence. Reputedly, Dr. Cane didn’t like the name as he though it sounded like “Slime” and changed it to “Berrycroft” but it reverted back to the original name later.